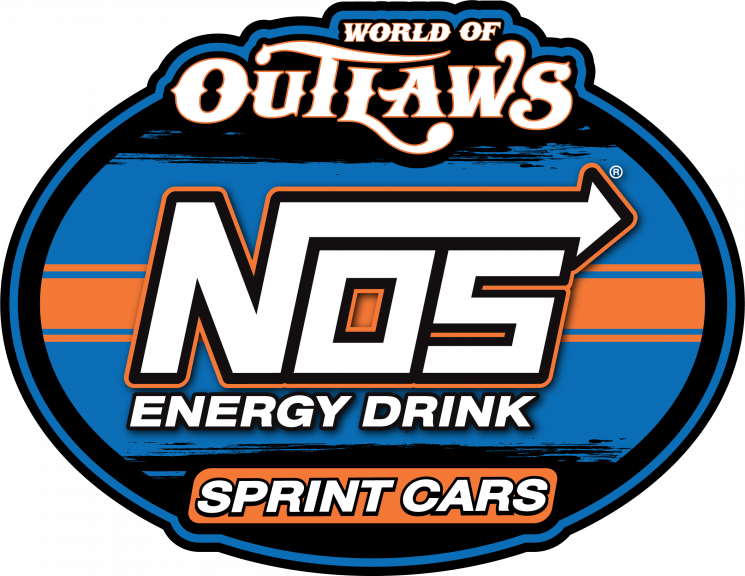 The World of Outlaws NOS Energy Drink Sprint Cars will return to action at the beginning of March with the addition of eight new events and four postponed events finding new dates.

The Greatest Show on Dirt will pick up where it left off in Florida with a weekend doubleheader, including a return to East Bay Raceway Park for the first time since 1983, before trekking through the south and Midwest to fill out a full slate of racing throughout March into April.

The best Sprint Car drivers in the world will converge at Volusia Speedway Park for the third time this year when the season resumes on March 5.

On March 6, the Series will return to East Bay Raceway Park in Tampa, FL for the first time in 38 years. Steve Kinser was the last driver to win at the track in 1983. The World of Outlaws have made 17 previous appearances with Doug Wolfgang winning seven events.

The UMP Modifieds will be a companion division on March 6.

Additional details including ticket information will be coming soon. East Bay Raceway Park will open for the regular season on the following weekend, March 13.