A field of 21 604 Late Models turned out for the fourth annual Gene Slaughter Memorial with $2,000 plus added contingencies on the line for the winner. When it was all said and done on the track, the tech officials determined the final outcome.

After heat races were won by Doug Horton, Mavrick Varnadore and Tom Fiebelkorn, the 20-car field assembled shortly after intermission in the six-division program. Travis Varnadore took the lead from the pole position with Fiebelkorn giving chase. The field was slowed on the second lap for a two-car incident. On the restart, Mavrick Varnadore scooted into second. Mavrick and Jack Nosbisch would exchange the spot behind Travis on subsequent restarts. On lap 19, two-time feature winner Shan Smith made himself a factor. On a lap 22 restart, Smith came from third to first and built up a big lead into lapped traffic. While Smith was stretching it out, none of the top five positions were certain as battles were brewing. Cody Overton, in his first East Bay start, slipped past Travis Varnadore for second as the white flag came out, but a caution nullified the pass. With the green and white waving, Smith shot off to leave the rest to decide their respective fates. Jeff Mathews vaulted into second at the checkered flag. The top finishers headed to the scale while Smith went to Victory Lane. After the ceremony, the unofficial winner reported to tech, only to be disqualified for a tire violation. The turn of events gave Mathews the win for the 50-lap main.

Mathews and Overton were doing double duty, competing in the Gagel’s Open Wheel Modifieds. Mathews won his heat race, as did David Pollen Jr. For the 15-lap feature, Billy Howard grabbed the initial lead, but Bryan Bernhardt soon asserted himself in the top position. Bernhardt would have his hands full as both Mathews and Overton hounded the leader. Overton was able to be the one to dispatch Bernhardt and claim the win. Not only was this the first appearance at East Bay for the Modified winner, it was also his first-ever Modified race. It became one to remember, adding to his third place run in the Late Models.

Overton’s win was one of many that would see Victory Lane welcome a new face in 2021. To open the program, the Q Auto & Injury Mini Sprint main was captured by Bryce Comer, who held off his uncle Bruce for the win. Bruce Comer had won the preliminary.

J.T. Joiner was a first-time winner in the Mod Lite class, which saw point leader Alex Cline secure the heat. Cline would be the hunter in the 15-lap main, trying to get by Joiner and score another feature. Joiner ran steady lines to keep the competition at bay, bringing home his first win of the year after starting the season with a runner-up finish.

Tommy Hill made the three-hour trip from home to race at East Bay on his birthday. No one was giving him gifts for the occasion as the Street Stock feature was a hard-fought win for the Clewiston driver. Jerry Bruce was best in class for the heat win.

Point leader Charles Paris Jr. notched his sixth win of the 2021 season, slipping by Derrick Edwards to move on to Victory Lane in the 17-car main. D.J. Taylor and Raymond Vann  won their heats, but found difficulty in the feature. 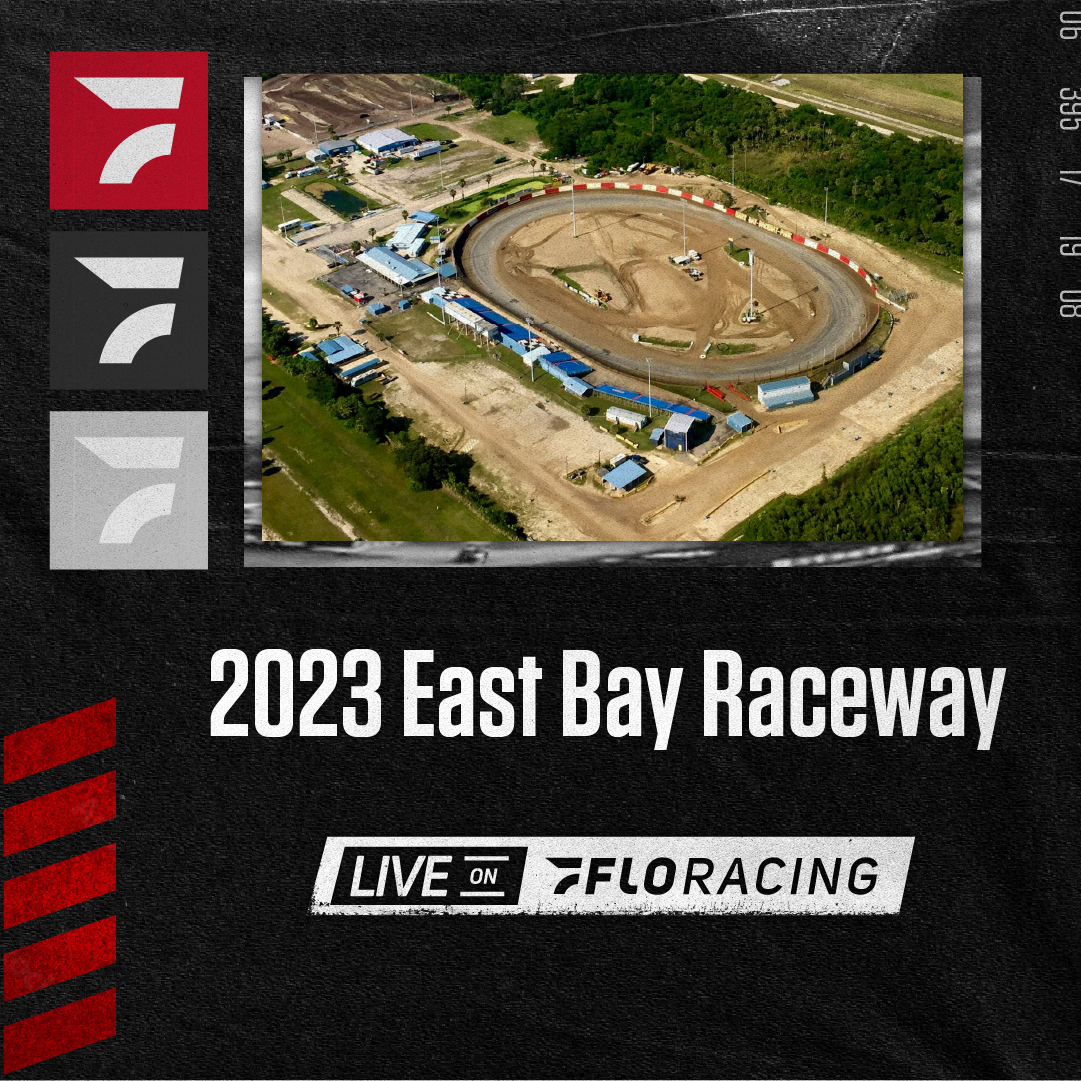