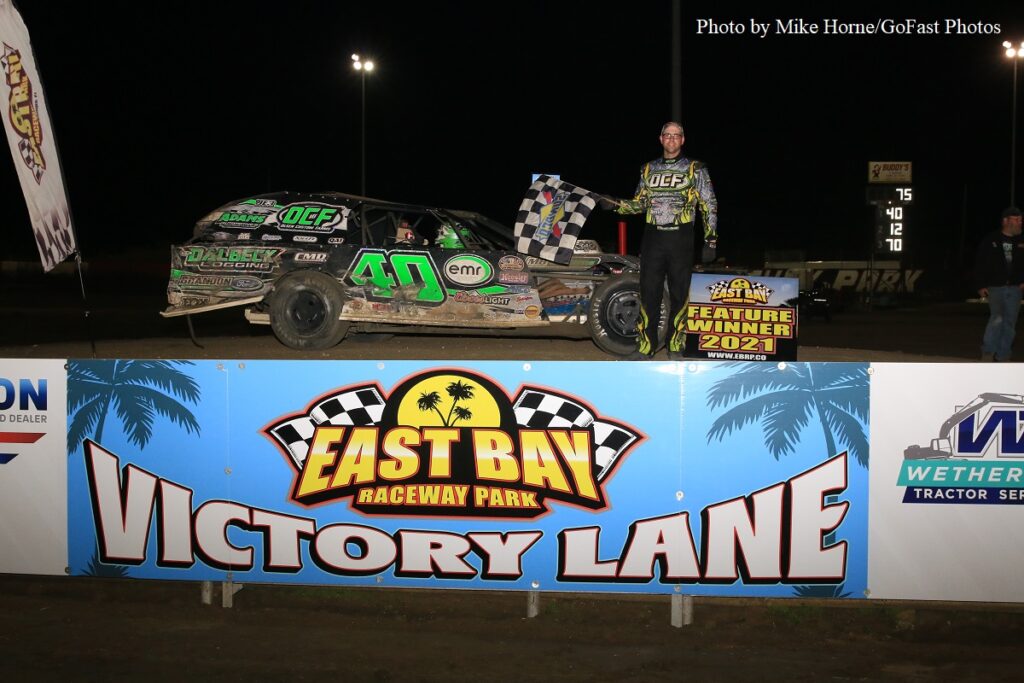 The final night of the first week of the 2021 Winternationals brought out the best in the competitors as the biggest paydays of the week were awaiting Modified and Street Stock drivers.

The competitors had been accumulating points with each night’s action with the goal of sitting in the top six at the end of Friday night. Those positions would be automatically in the A main in their respective divisions without preliminary races and would inherit the front three rows. The rest would have a taller hill to climb to have a shot at the big payday.

The DIRTcar UMP Modifieds would have a 75-lap main event and once again, it played out as the most exciting competition of the night. On the start, two-time feature winner Drake Troutman would roll from his outside front row starting spot to take the initial lead. As the field was approaching the back on the pack on lap 10, the yellow appeared for a Jeff Mathews spin. Troutman led Lucas Lee, who had started eighth but held second, Jason Hughes and Kevin Adams for the restart. Troutman stayed out front as the race rolled past lap 20. On lap 23, Lee made his move to sweep past the race leader and move himself into a comfortable spot for the time being. The field stayed green until a lap 37 caution for a Bryan Bernhardt mishap that led track officials to call for the mandatory fuel stop. When the race resumed, Lee was not able to pull far from the field. With Hughes right on his backside, Lee pushed up on lap 38, giving Hughes the break he had been working for. Adams slipped by for second and continued his assault on the high side. Hughes had committed to the bottom of the track and ran the inner edge. A lap 61 caution reset the field and renewed the battle between Adams and Shane Burrows for second. Burrows was able to slip by momentarily, but Adams found a run on the outside to regain the spot. As the lead duo crossed the line on lap 73, the difference between Hughes and Adams was 0.001 seconds in favor of Oklahoma’s Hughes. The caution came out and Hughes held a lead of .470 seconds at the white flag. Adams moved closer to the leader in turn two as the two drag raced down the backstretch. With Hughes low and Adams high, they raced off turn four and Adams crossed by a margin 0.037 seconds to claim his second win of the week and his second consecutive Winternationals championship.

The Street Stocks contested a 30-lap feature with the top six locked in from the week’s points. New York racer Steven Deinhardt drew the pole position and made the best of it with the early race lead. Deinhardt, who had won the opening night after disqualification and finished second in the Friday feature, saw Richard Livernois slip by for the lead on lap four. It was erased by a yellow flag and Deinhardt seized the opportunity to make sure it would take more effort to wrestle the top spot. Two-time feature winner Tim Gay moved to second on lap 16 and started his effort to add another win. As the lead duo headed toward turn two on lap 22, Deinhardt spun to the infield, bringing out the caution. It was determined that contact led to the spin, sending both Deinhardt and Gay to the tail, giving the lead to Scotty Kay Jr. No one was able to get by Kay for the remaining 8 laps and the driver from Okeechobee claimed his second win of the week. Jason Harrison and Livernois were heat winners.

The next racing action for the 45th annual Winternationals will see the Lucas Oil Dirt Late Model Series begins a six-night run on Monday, January 25. Race time is 7 p.m. 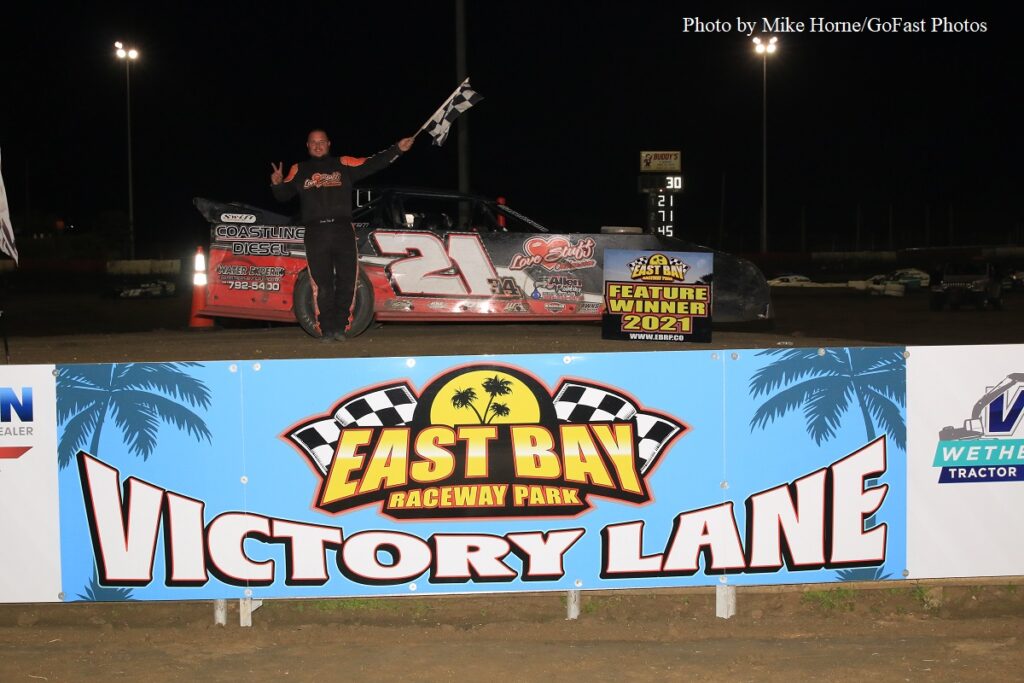