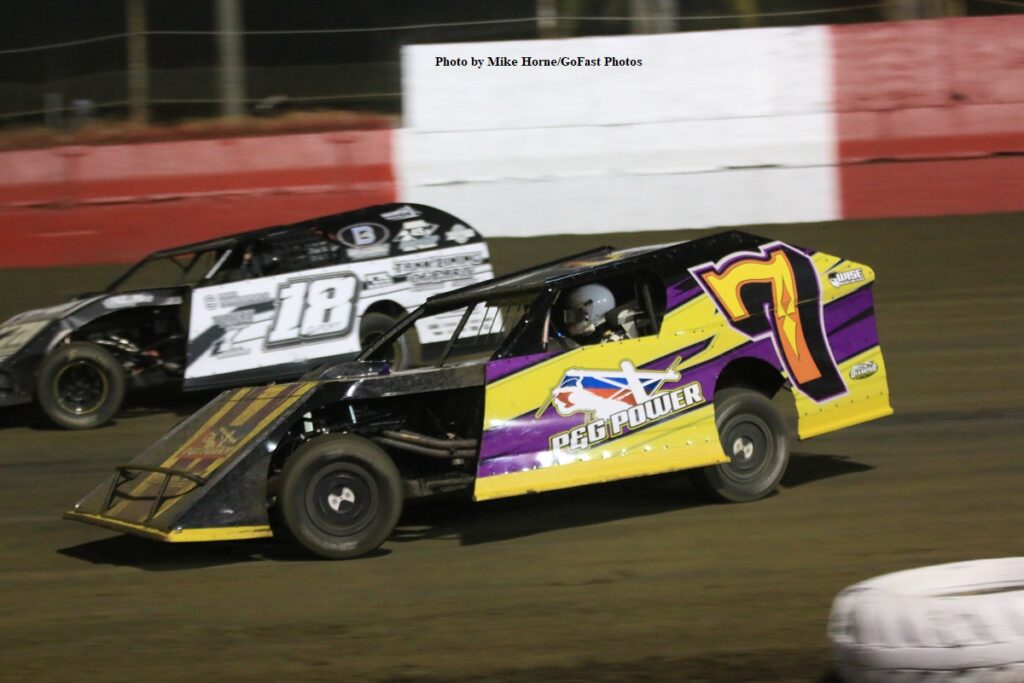 The first dates have been announced for the 2021 Winternationals at East Bay Raceway Park.

The multi-week racing extravaganza has been a part of the early season racing scene for over 40 years and will continue with a jam-packed schedule throughout January and February.

With additional dates being negotiated, racing action starts with an open practice on Monday, January 18, 2021 for UMP/East Bay Raceway Park Modifieds and Street Stocks. The next night, Tuesday, January 19, will be the start of five straight nights of racing. Feature winner in Modified racing will get $1,000 for a victory on Tuesday or Wednesday with the top prize moving to $1,500 for the next two nights. The Saturday finale will pay $5,000 to the Modified winner. Street Stocks will be racing for $400 to the winner on Tuesday through Thursday with Friday’s winner getting $500. There’s a top prize of $1,000 for the Saturday winner.

The Lucas Oil Dirt Late Model Series had previously revealed their annual appearance to start with a practice session on Sunday, January 24. From there, it is six straight nights of racing action for the top Late Model travelers. The winner’s share of the purse will be $5,000 for the first two shows, increased to $7,000 on the next two nights. The Friday, Jan. 29 winner will bring home $12,000 and the Saturday finale will pay $15,000 for the winner.

For those travelling to attend the Lucas Oil Late Model Series, advance reservations are advised for lodging since Tampa will be hosting the NFL’s Super Bowl and accommodations may be in short supply.

Ticketing information, as well as the schedule for February events, will be forthcoming at a later date.