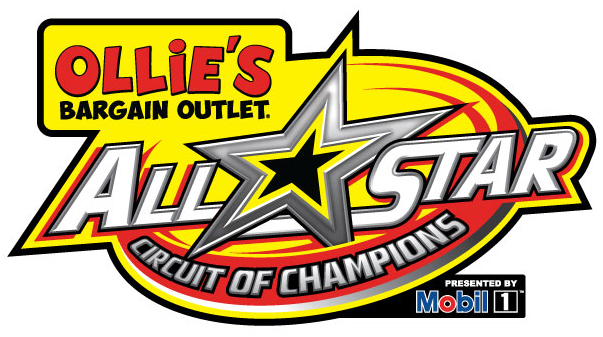 For the first time in a decade, the powerful 410 Sprints will be taking on The Clay by the Bay in Winternationals competition.

The Indiana-based Ollie’s Bargain Outlet All-Star Circuit of Champions presented by Mobil 1 and locally by Winn-Dixie will have two nights of racing action, Feb. 10-11. The Monday and Tuesday programs will feature hot laps at 6 p.m., qualifying at 6:45 p.m. and racing underway at 7 p.m.